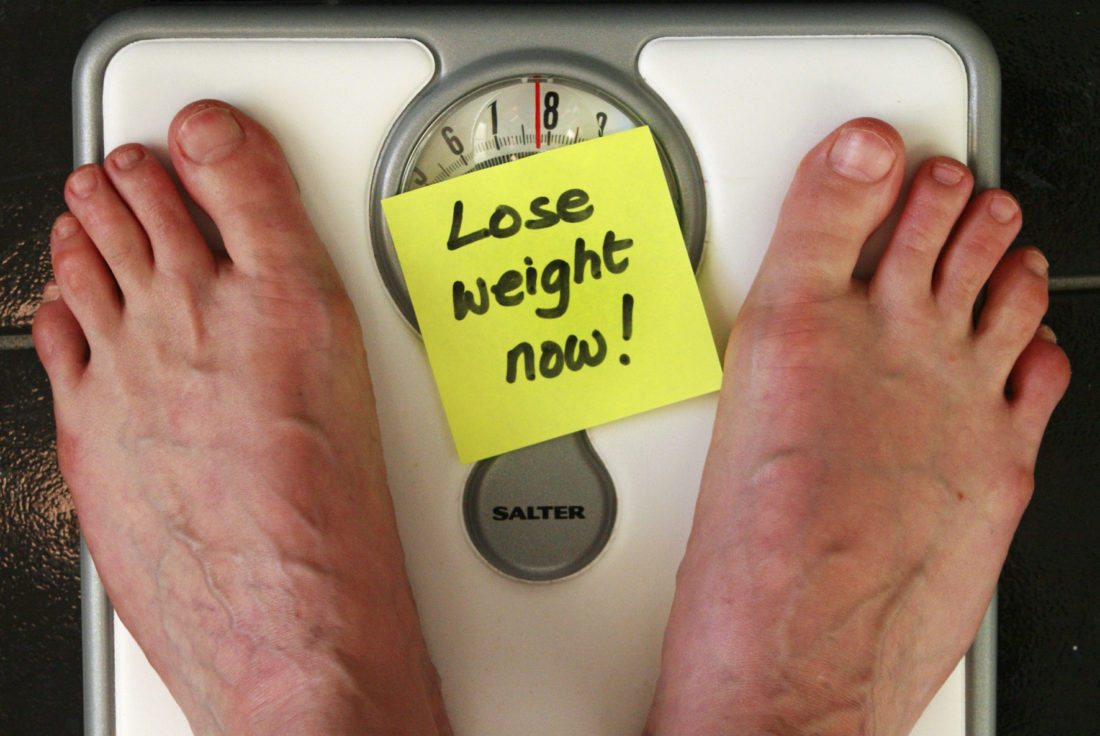 Bariatric surgery is one of the most important and successful tools in weight loss. For a long time, it was a highly invasive procedure, but this is now starting to change. Bariatric surgery had high rates of complications, and even mortality, because of the invasive nature of the procedure. This changed when the laparoscopic procedure became available, although this still required five incisions. Medical scientists wanted to improve this even further, for which reason they started to develop the single incision laparoscopic surgery (SILS) instead. In this technique, only one incision is made, which means there is less scarring, more comfort, and shorter recovery time.

How SILS Is Different

SILS is one of the newest technology in the world of bariatric surgery. In it, surgeons use a silicone laparoscopic band, which is known as the lap band. That said, the sleeve gastrectomy can also be performed in this way. In the past, bariatric surgery was performed by using a long open incision across the abdomen, which gave surgeons the space to move organs about. This resulted in a lengthy, painful recovery time. Using a laparoscope, however, surgeons can see inside the abdominal cavity without having to open up the patient. However, two laparoscopes would generally be needed, as well as a further three incisions for the tools to perform the procedure itself. With SILS, a single incision is all that is required for everything.

The lap band is one of the most popular types of weight loss surgery available today. A huge number of surgeons have now been trained in SILS and use it to complete this procedure. They only require limited space to place the band around a patient’s stomach, which means a small incision is all that is needed as well. Plus, the band can be adjusted or removed, which can also be done laparoscopically.

The vertical sleeve gastrectomy can also be performed with SILS. This procedure is restrictive, limiting the stomach’s content by around 85%. Particularly, the area of the stomach that makes people release hunger hormones is bypassed, which means that people feel fuller for longer and quicker. Because it doesn’t actually bypass the entire gastric system, however, it does not lead to complications like nutritional deficiencies. And now that it can be performed laparoscopically, it is even more popular.

The Challenges of SILS

There are some challenges associated with SILS as well. One of those challenges is that it takes a lot of skills to complete it, far more so than with other laparoscopic procedures, which already require additional training. Additionally, the single incision is made inside the belly button, for cosmetic reasons, and this means it is actually more difficult to reach the area that must be addressed for weight loss surgery. However, new laparoscopic tools are being developed, and many bariatric surgeons have now trained in SILS, which means the specific concerns are being addressed. If you are interested in SILS for weight loss, you must make sure your surgeon is properly trained.

The Importance of Using the Right Tools when Shoring

How to Choose the Right Gastric Surgeon

Here is What Happens on a Visit to the ER

Are You Listening to Your Body?

Getting Your Body Ready For Summer 2017