Diagnosing autism: What adults need to look out for

Considering the fact that some children will be diagnosed with autism as young as 24-months, it goes without saying that this is a condition which is usually clarified at a very young age. It means that before reaching adulthood, a child has already had the diagnosis handed to them. 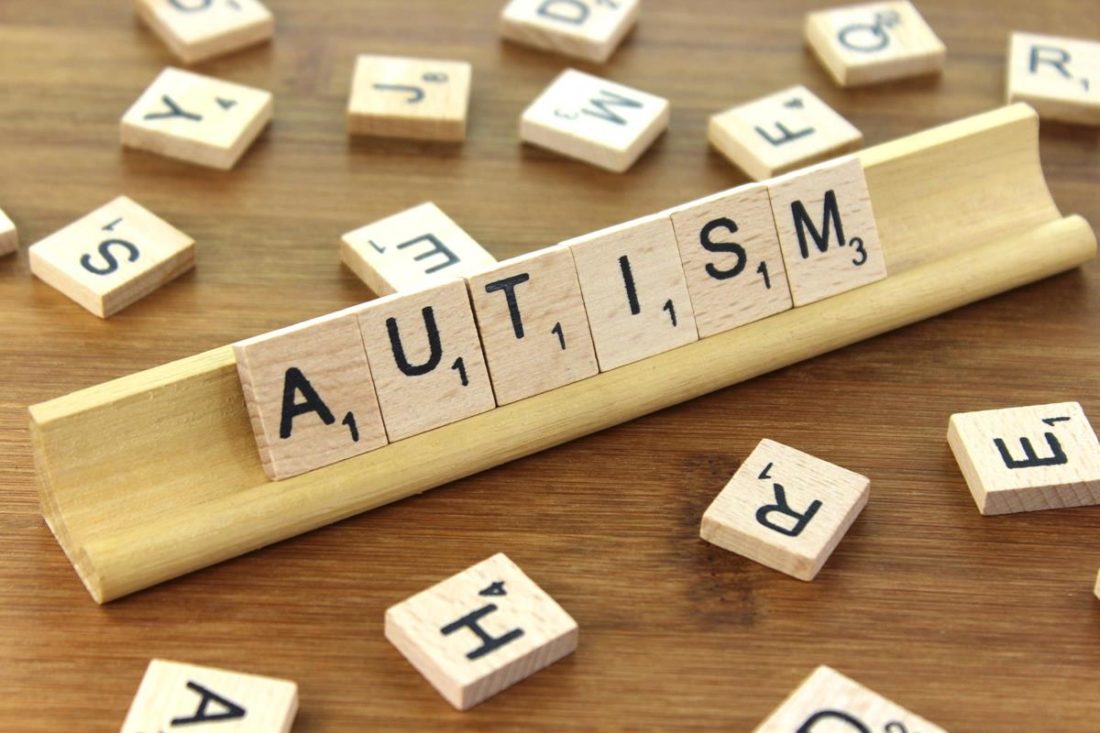 As such, obtaining a diagnosis for adults is a little more difficult. Over recent years there has been more help offered to adults in this regard, through the likes of Chris Manente at Rutgers University. Nevertheless, it can still be difficult to obtain a diagnosis for autism for adults and for that reason, we have comprised the following symptoms that are often looked for if there are concerns regarding the issue.

Unfortunately, symptoms for autism offer differ enormously between different people, but the ones that we have collected below are some of the most common and can at least provide more of an insight on the condition.

Perhaps one of the first signs of autism amongst adults is a person’s difficulty communicating. These difficulties can span far and wide; they can relate to general verbal language, as well as non-verbal traits. In relation to the latter, it could just be the inability to alter the tone of voice, or understand sarcasm – something that most people take for granted.

In some of the more obvious cases of adult autism, it’s not unheard of for a person to attempt to communicate in alternative ways – like sign language.

This is perhaps a sign that might be seen more easily by other people. People who suffer with autism tend to struggle to understand others’ emotions. It means they can seemingly act in disregard towards them; whether it’s by saying something which might be deemed inappropriate, or even something physical like invading their personal space.

Experts believe that this is one of the main reasons why it can be difficult for an autism-sufferer to make friends.

It’s hard to imagine ‘other situations’

This is quite similar in a lot of ways to the previous point we have looked at. Generally, people who have autism struggle to understand a lot about others, with one of the main things being routines.

In other words, while they might be able to comprehend their own schedule, when it comes to someone else’s their understanding decreases.

At the same time, if their own schedule were to change, it becomes very hard to react. It means that they tend to only carry out a few, repetitive activities that don’t differ from what they are used to.

In some ways, this can make people assume that autistic adults have little creativity. However, we should point out that in most cases this isn’t accurate at all. In fact, a lot of autistic people also happen to be very creative – they just struggle to implement change into the things they are normally used to.

4 Must-Visit Places When in Australia

Are You Listening to Your Body?

Spending Time Outdoors is Good for Your Health

How about a Face Lift without Surgery?