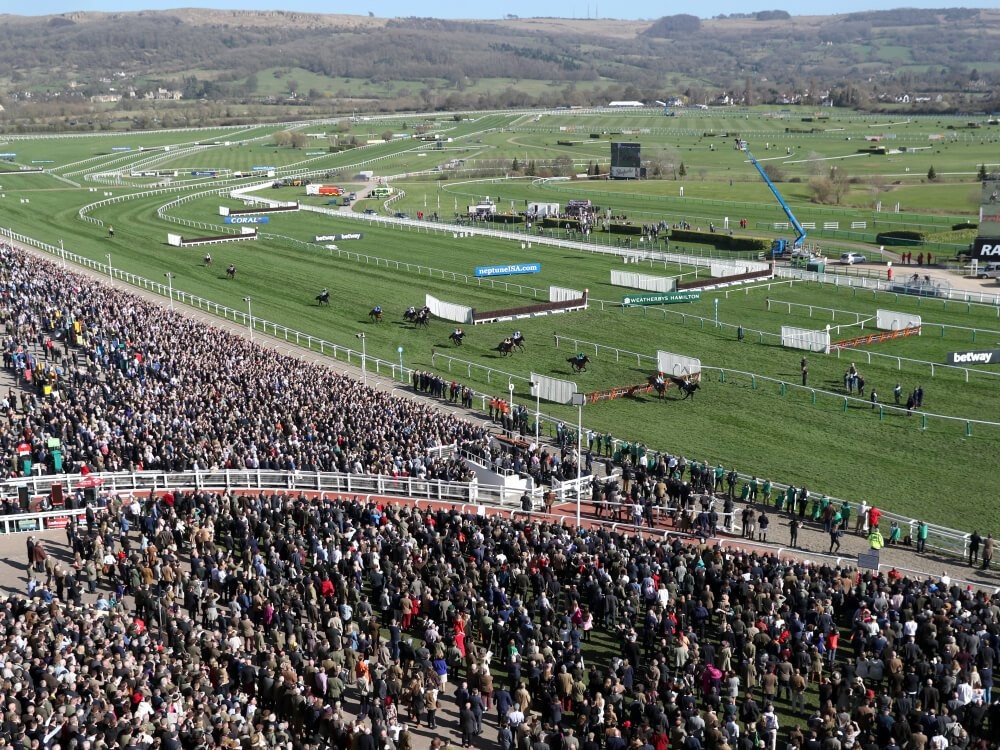 The Cheltenham Festival is one of the most prestigious events in the horse racing calendar. Elite jockeys and trainers from around the world converge on the south-east of England to compete in the tournament. This year, a new batch of competitors will have the opportunity to participate at the Festival for the first time in their respective careers and they will be determined to make an impact.

The Champion Bumper meet offers fledgling horses the chance to make their bows on the big stage of the festival. Last season, Irish horse Fayonagh had only three races and two victories under her belt – all of which came in racecourses on home soil. She was not considered the favourite for the event in March but rose to the occasion with a fine performance.

Fayonagh ended her maiden campaign with back-to-back victories at Punchestown and Fairyhouse. Sadly, the victory at Fairyhouse was the last of her career, as a fall during training in October saw her break a hind leg, which resulted in the six-year-old being put down.

Trainer Gordon Elliott will have been devastated by the news given the potential of the horse. He will be looking for one of his new charges to maintain the success of Fayonagh this season at the Champion Bumper. The field appears to have a great deal of talent but so much can change over the course of the winter.

Felix Desjy is one of the leading contenders to win the crown, having enjoyed a winning start to his career, and his odds, as tracked by Oddschecker have been as low as 16/1 with some bookmakers. The chestnut gelding made his debut at Dromahane, and although he was not considered the favorite for the event, Elliott’s charge produced a strong performance to secure the win ahead of Big Debates. 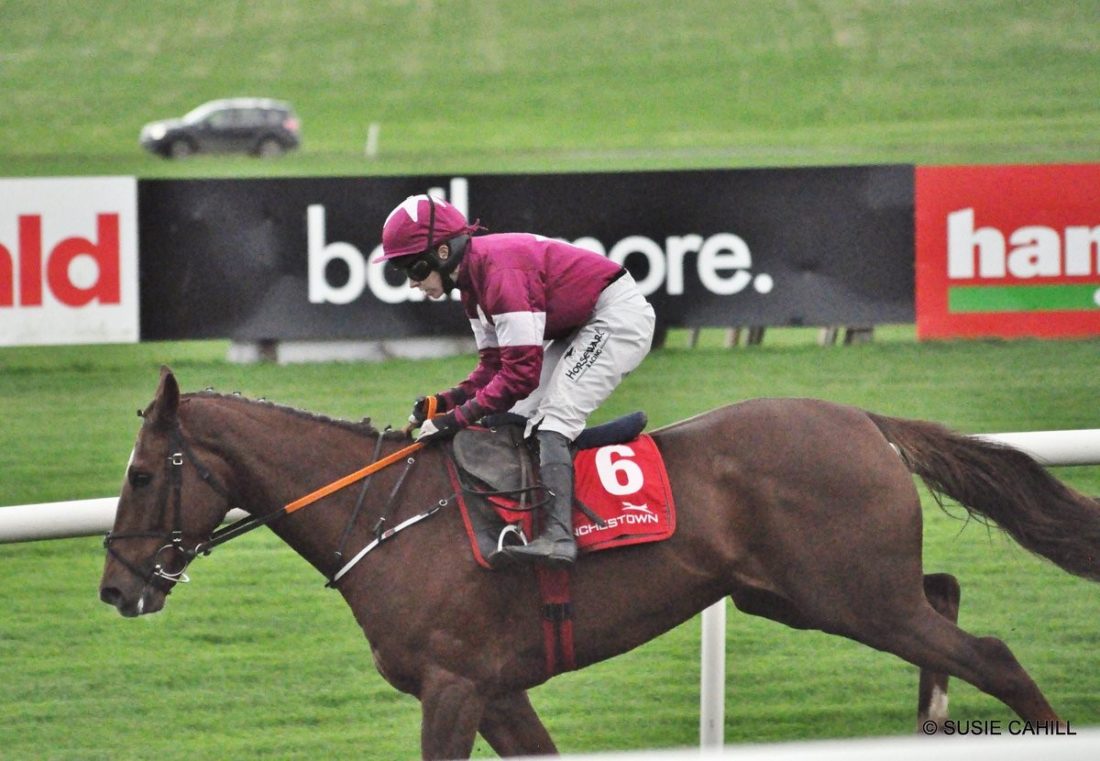 At the start of the 2017-18 season, the French horse’s outing at Dromahane convinced the bookies to consider him the leading contender for the win at Punchestown. He did not disappoint with a dominant display, winning the race by ten lengths ahead of Gold Speed after jockey Lisa O’Neill timed Felix Desjy’s charge to perfection. The chestnut gelding will certainly be the candidate to monitor throughout the winter.

Another French horse that could compete for the Champion Bumper is Dorrells Pierji. He won the only race of his career at Belharbour, delivering a comfortable victory. He will need further victories to prove his credentials ahead of the meet, but given the dominance of his win – he could challenge for the crown.

Elliott could have two chances to win the Champion Bumper should Invincible Cave progress from his maiden outing. The bay gelding made his bow at Bartlemy earlier this year and was not considered the favorite for the event, but produced a fine performance to secure a debut triumph. Derek O’Connor had a solid ride in the saddle as he timed the move from six fences out, and the Irish horse cantered to a comfortable seven-length win.

There are other contenders that could compete for the victory, but these are three horses that should certainly catch the attention. Fayonagh was trained by Elliott for her triumph last season – therefore, Felix Desjy and Invincible Cave should have particular lure given the history of the event.