Cooperation from Tech Hubs Around the World can Benefit Big and Small Businesses: Here’s Why 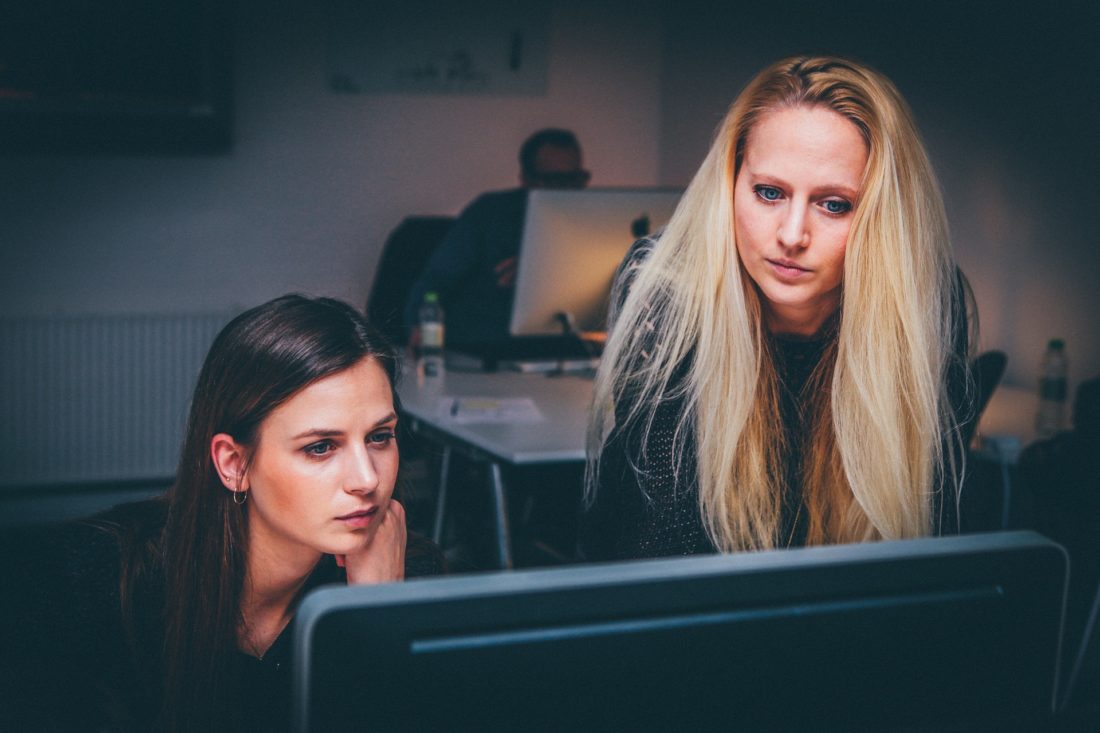 The world is currently a global market but the level of cooperation within the tech community is still lacking. When tech hubs from around the world come together to cooperate, significant leaps and breakthroughs can be expected in the sector as some of the best minds from around the world come together to achieve common goals. But it’s not just the tech industry that stands to gain from increased cooperation among tech hubs on a global scale. Governments, entrepreneurs, and much more also stand to gain. Even big and small businesses will not be left out of the profits of such a cooperation.

If you are wondering why big and small businesses alike will have anything to gain from increased cooperation among tech hubs, below are just a few significant reasons.

These are just some of the ways small and large businesses from around the world can benefit from increased cooperation from tech hubs around the world. Such a movement will hold great promise for the world at large and promote advancements across various sectors.

How to Dress for an Interview

Reasons Why Your Business Should Seek Professional Financial Advice