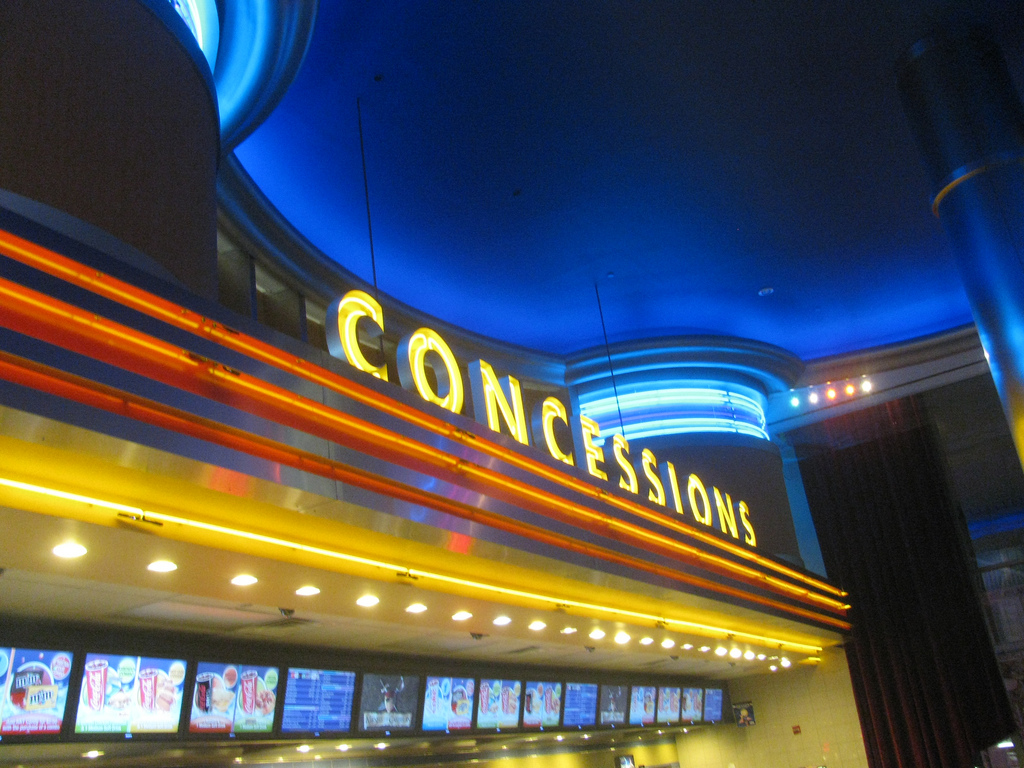 We are only just in the month of July and already we have had a whole host of outstanding movie releases this year and with so many more hotly anticipated movies yet to be released, 2017 looks like it could be one of the best movie years on record. There will be a post on the way about the best movies to look forward to this year but I wanted to do a halfway point round up of what we have already been treated to on the silver screen. I got together with my buddy David Berkowitz Chicago-based film producer, to get his take on the year’s movies so far.

Pirates of the Caribbean. Dead Men Tell No Tales

The fifth installment from the Disney franchise saw swashbuckling Johnny Depp reignite his character as Captain Jack Sparrow as he was locked in battle with Javier Bardem’s Captain Salazar, the man who he wronged many years before. The movie is everything you expect from a POTC flick and we saw adventures, clumsiness, theft, battles and backstabbing in this family movie. In this adventure we saw the brief return of Orlando Bloom and Keira Knightley as well as the heroic death of Captain Barbossa, we have seen his death before however and if the series of films has shown us anything, it is that death is never a certainty.

The Fate of The Furious

Following the death of one of the original members of the Fast and The Furious series, Paul Walker, nobody was sure if we would see this team together again. Thankfully Vin Diesel decided to keep the franchise going and this installment provided us with all of the thrills and zany adventures that the other movies have. The level of ridiculous special effects is just at the level that we hoped for and it did not let any of its die-hard fans down with its weak storyline and killer one-liners.

Unbelievably, it had been 20 years since the original Trainspotting was released when original cast members and director extraordinaire Danny Boyle decided to make a sequel. It is always tough to make sequels to cult classics but Ewan McGregor and co managed to do this follow up the justice that it deserves. We follow Renton, Begby, Sick Boy and Spud to see how they crazy, drug-felled lives turned out 20 years later and the result is everything that we wanted it to be, still in chaos. The film unsurprisingly smashed the box office and took over $40 million, it will be interesting to see if we will see the friends return in another 20 years, if they are still alive that is!

What have been your favorite movies so far this year? Let us know in the comments section below.

Make Your Next Road Trip the Safest Possible