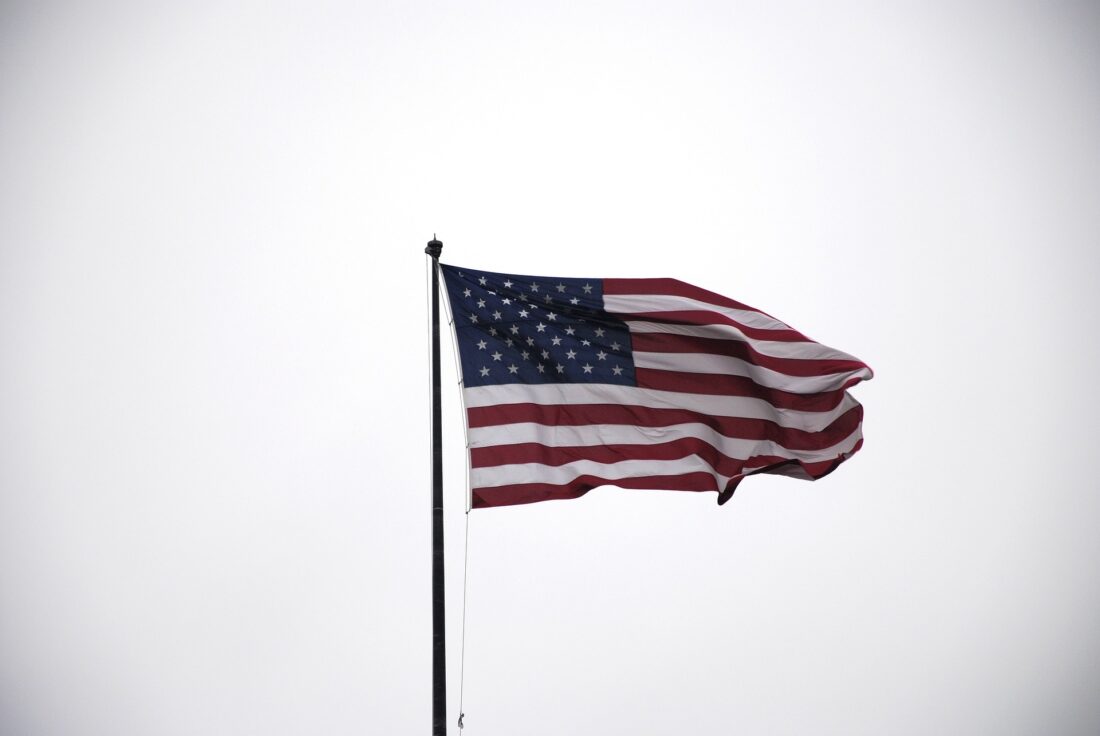 Around the world, the United States would be recognized in many ways, but the stars and stripes of the flag make a clear connection to the US. With its 13 red and white stripes and 50 stars, it’s a national symbol representing both the history of the first colonies and the present day 50 states.

Most US citizens recognize the bald eagle as another national symbol, the national bird of the US. It represents both power and peace and carries 13 olive branches in its talons.

The POW/MIA flag is an important symbol of the sacrifices made by Americans to maintain our freedoms. Yet, it’s much less well known than some of other US symbols.

This black flag hangs below the US flag at the Capitol, White House, and many other important government buildings and monuments.

The soldier on the flag stands guard near the barbed wire and guard tower. The flag is a symbol of the many sacrifices made by Americans to maintain the freedoms appreciated by US citizens.

Bison once roamed the middle of the US in huge herds until they were hunted to near extinction. In 2016, President Obama named the North American Bison as the national mammal.

Now the North American Bison or the buffalo have recovered in population to nearly 30,000. They roam wild in the west, many in Yellowstone National Park.

The bison gets recognized as a national symbol for its strength, endurance, and dignity.

The Liberty Bell dates back to 1752 when the state leaders in Philadelphia aspired to find a bell that could ring in the state capital and be heard all through the city.

Many believe the bell was rung when the Declaration of Independence was signed in Philadelphia in 1776.

One side of the bell has the biblical quote “Proclaim LIBERTY throughout all the land unto all the inhabitants thereof.” But most people know the bell for its unique crack that runs through the lip of the bell.

While many might recognize the personified image of Uncle Sam, they might know the full story of how he came to be. His initials from Uncle Sam represent the US.

Many believe he is a representative of the government as a whole. Yet, he first represented the meatpacker, Samuel Wilson, who was responsible for providing beef to US soldiers during the War of 1812.

The symbolic Uncle Sam is a bearded man wearing clothes that also represent the US flag’s stars and stripes.

Learn About These National Symbols

The National Anthem and the Statue of Liberty are other national symbols often used to represent the US. Often there is an interesting story attached to how each of these symbols came to significance for the US.

For more articles like this one, be sure to visit our blog page often. 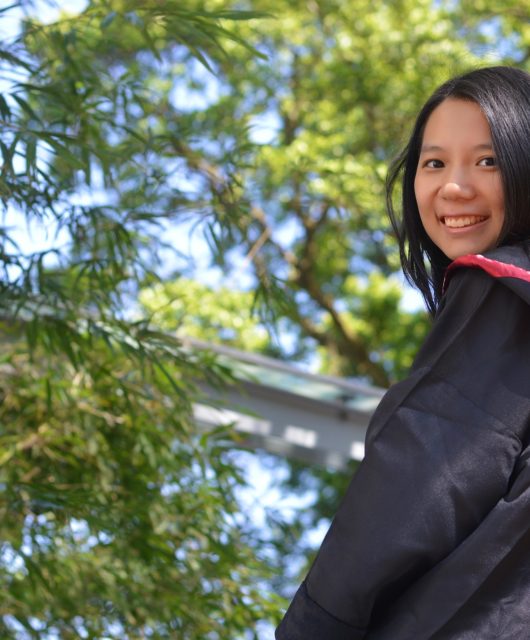 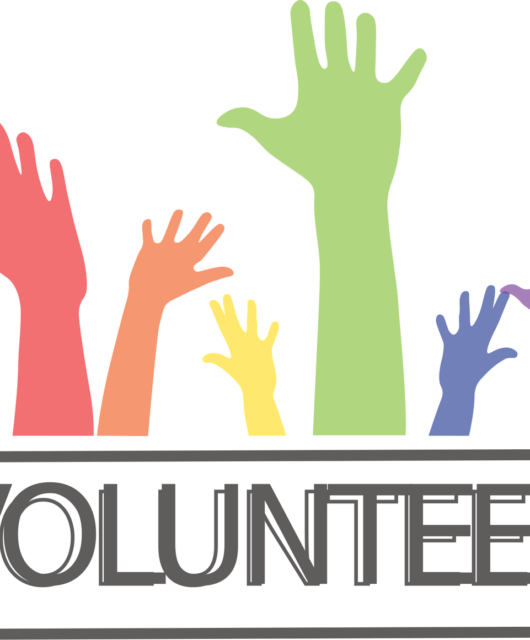 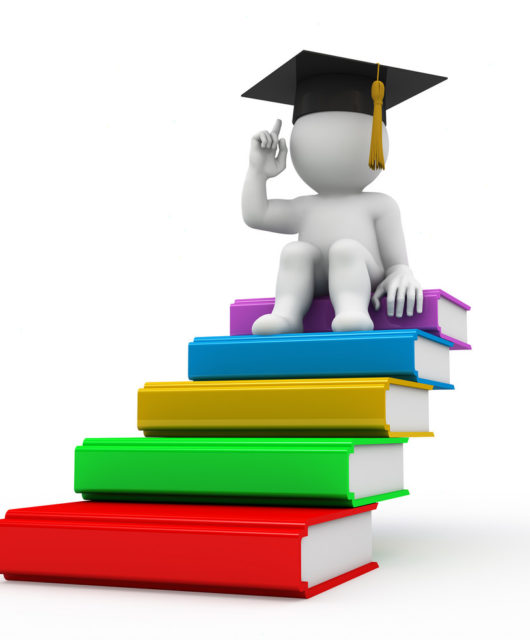 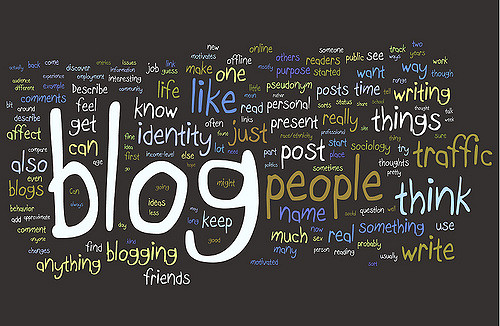 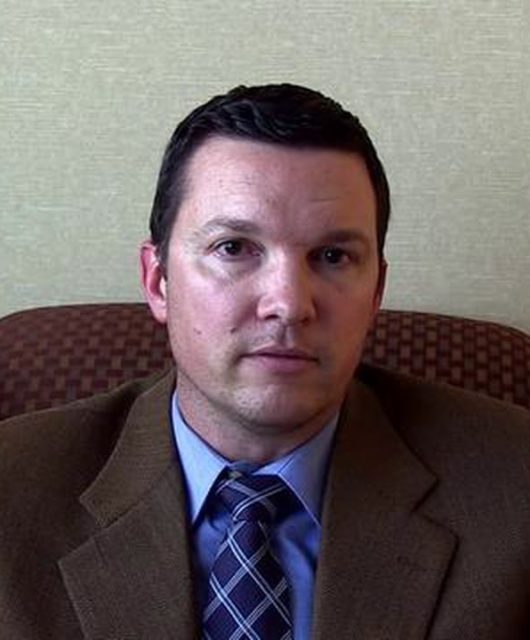 How to Get a Career in Private Equity