Movies keep getting bigger and better each year. Here are some of the most hyped movies of 2017 that will have you waiting in line at your local cinema. Whether you are into super heroes, space aliens, action, drama, or family entertainment, you won’t want to miss these most hyped movies of 2017. Remember to get your tickets early because these are bound to sell out well ahead of time, 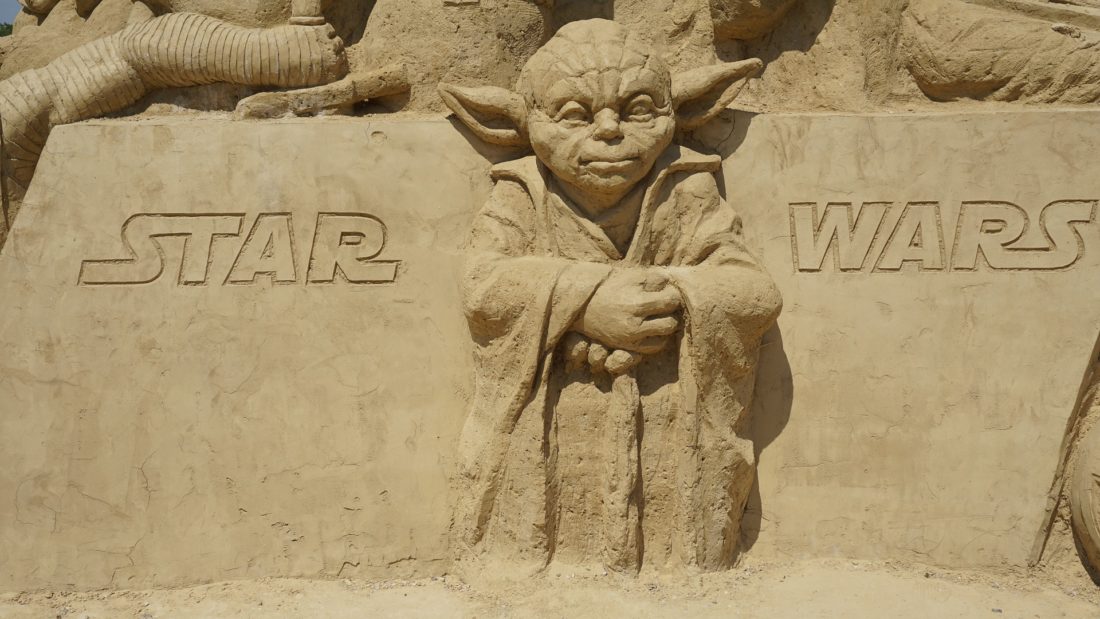 Star Wars Episode 8
With the recent acquisition of the Star Wars franchise by Disney we are well into a new golden age of Star Wars. Star Wars Episode 8 is the follow up to Star Wars: The Force Awakens which rebirthed the franchise in 2015 and we expect it to be chocked full of surprises and amazing special effects like the previous films. There was even a spin-off in 2016 which set new box office records in many locations. We have our fingers crossed crossed for a return of Han Solo! So if you are a true Sci-Fi Junky, this next Star Wars installment is at the top of your list for 2017.

Ghost in the Shell
The bizarre and wonderful Japanese animated that made “anime” a household name across America is becoming a big budget live action movie. The stunning depiction of a futuristic Tokyo has inspired countless. While fans are very hesitant of messing with such a classic, Scarlett Johansson is cast as the movies heroine and if the trailer is any hint at the final film, this is set to be one the most visually stunning films of 2017.

Guardians of the Galaxy 2
Marvel’s quirky surprise hit from a few years ago is becoming a franchise (no surprise) with Guardians of the Galaxy 2. In the original, Chris Pratt wooed audiences with his 1970s Walkman and band of misfit aliens, creating a comic/sci-fi movie that delighted a range of audience. The film had amazing special effects and was able to keep fans cheering and laughing throughout.  Let’s hope Marvel can capture the magic again with this sequel.

Spider-Man: Homecoming
While it is no secret that their have been some not so great Spider-Man movies in the past few years, Marvel is hoping to get away from Sony’s mixed bag of superhero films with the acquisition of Spider-Man rights. With a title referencing Spider-Man’s return to the marvel universe fans are hoping that Marvel will deliver on their promise. Last years’s Captain America:  Civil War gave us a taste of the new “Spidey” and fans responded well.  Let’s hope this carries into a quality film worthy of Stan Lee’s most popular character.

Sequels, prequels, and reboots seem to dominate the most hyped movies of 2017.  Whether you are looking to see what’s next for your favorite super hero, how apes defeated humans, what Johnny Depp will bring back to Pirates of the Caribbean, or who will save the galaxy this time; 2017 is a great year for movies you already know and love. There are plenty of note-worthy movies but the previous 4 are our thoughts on which are the most hyped movies of 2017.

How to Dress for an Interview 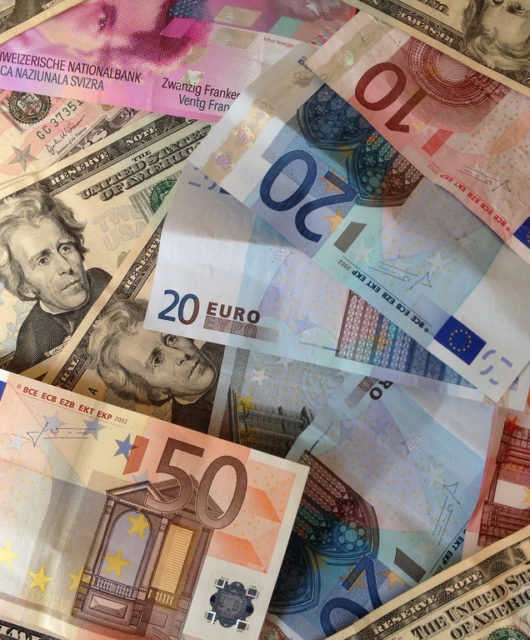 Why Playing Powerball Is Easier than Ever Before 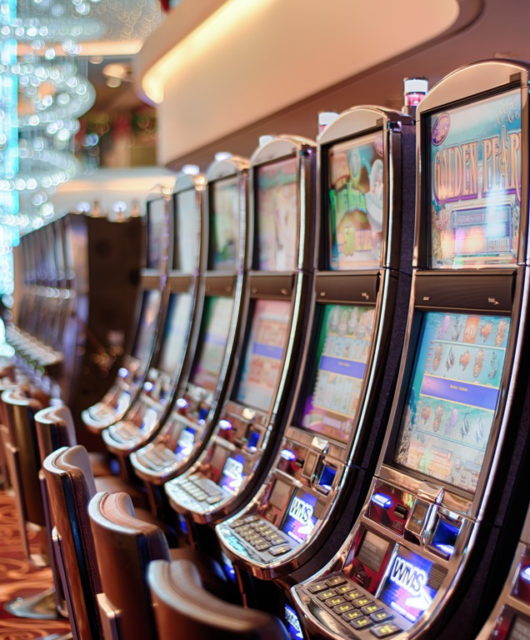 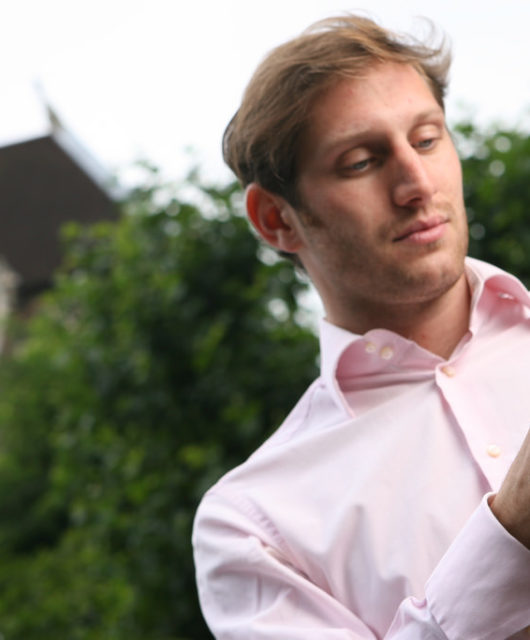 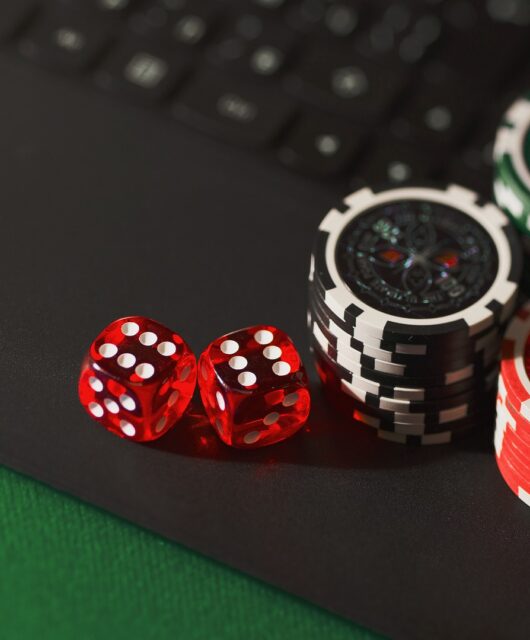 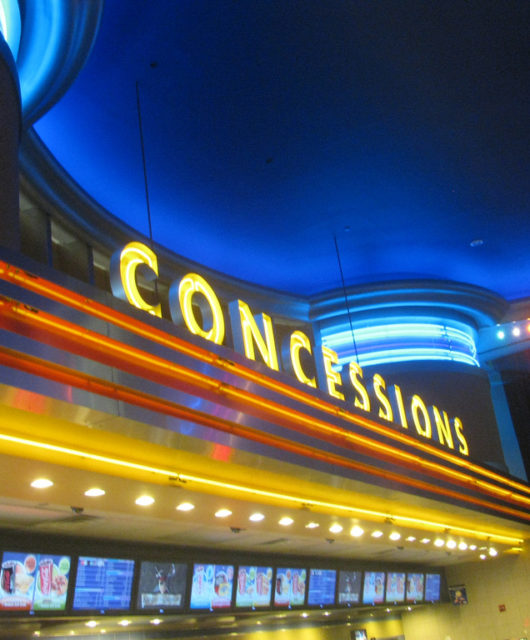